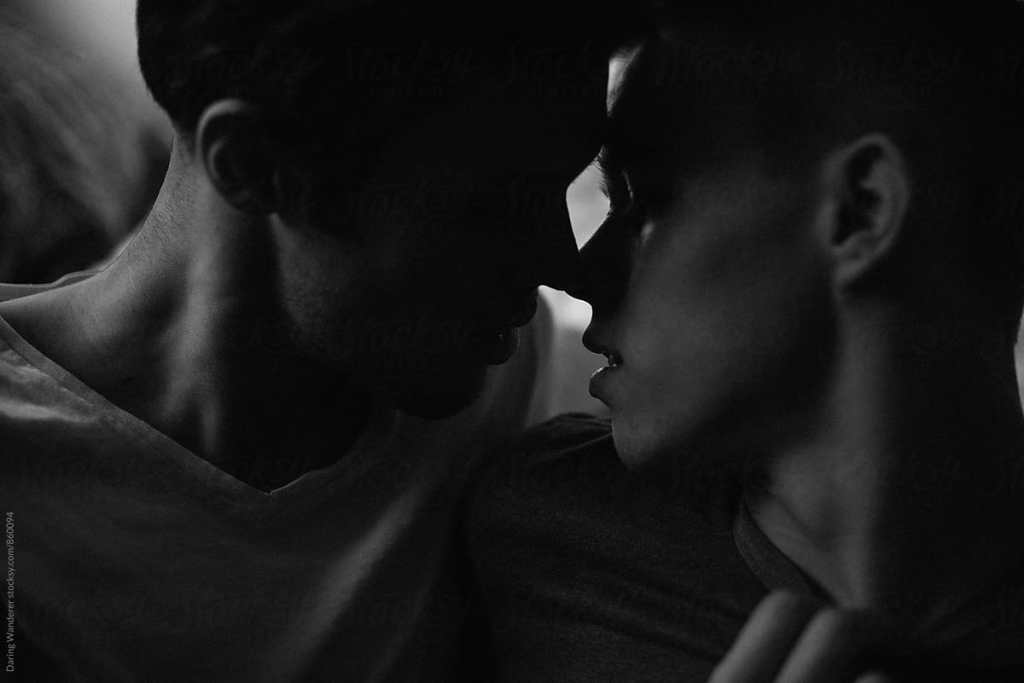 You meet him on a Friday, a warm Friday in June. You like the way he laughs, deeply and without thought. He asks you what you do, if you’re here with someone, if you’re single. I work in an office, some friends from work, yes. He says he’ll take you out sometime, if you give him your number.

The next morning you wake to a text message. What you doing tonight?This kind of thing doesn’t happen to you. You type three different responses, before settling on the fourth; Nothing. You?

When he takes you out it’s nice. He tells you he’s a writer, he tells you about his mother and how she doesn’t really understand why he wants to be a writer. He tells you he loves stories. His dad used to tell him stories to help him sleep when he was younger.

You ask him why he writes and he says ‘to discover.’ You nod, and your stomach flurries when he reaches across the table to take your hand. He asks you about what you want to do. You say you’ve never been sure. When you were younger you thought journalist, then you thought teacher, now you think whatever pays the best. He holds your hand a little tighter. You think he might notice their clamminess, that he might pull away, but he doesn’t. He draws circles with his fingers on your wrist, around the small tattoo you have.

‘What’s this for?’ he says. You tell him you and your friends got matching ones on a holiday to Zante. You say that you don’t regret it, you don’t really talk to them much anymore, but you still keep it because it reminds you of a time you were happy.

‘Are you not happy now?’

When he offers to walk you home you think he’s joking. You tell him he doesn’t have to, but he says he wants to.

You walk slowly, meandering, he links your arm. You feel like a movie.

When you reach your front door he says he doesn’t want to come in before you ask. He kisses you respectably. It makes you feel special. You tell him he’s captivating.

A few months pass. You see him more and more. He starts to spend nights at yours, and then nights become days. When you meet his friends he doesn’t let go of your hand. He can tell you’re nervous. Afterwards he kisses you, and tells you he loves you. You say it back.

He suggests you move in together. You say yes, excited. You find a new place, for the both of you. You rent, it’s a little expensive, but you can both afford it. You go to Ikea and buy the furniture. You go to markets and buy the ornaments. You go to Debenhams and buy the sheets.

One night he comes home from work and he’s angry. He pours himself a drink, and then another. You ask him what’s wrong, but he doesn’t want to talk about it. He goes to bed early.

The next day he tells you he quit his job. ‘It’s stifling me,’ he says. You touch his arm and run your finger down his cheek. ‘I’ll get a different job or I’ll write.’ You wonder how he’ll afford rent, how he’ll afford to eat.

You leave him every morning with a blank page and he’s full of ideas. When you come it’s the same blank page. He laughs about it, says that he slept most of the day, had a drink or two. ‘It’s the life of a writer,’ he says. ‘Look at Hemingway.’ You don’t get what he means.

When you come home from work you have sex. At first it’s great. You come in and he seduces you. His hands mould you. Then it becomes less than that. You come home, he fucks you doggy style up against your Venice Sofa Bed then goes to take a shower. Eventually that stops.

Then you come home and he’s watching Friends. He doesn’t laugh, he says ‘it’s not funny,’ and that Rachel annoys him. ‘People don’t get good humour anymore so they’d rather just watch this dumb shit. What happened to people liking Twain, or Heller? Huh?’ You don’t know if you’re supposed to answer. You think about just sitting next to him of the couch and cuddling him, but he gets up and goes to the bedroom. He stays in there all night.

When you finally join him at around about 11pm he’s asleep. You creep across the creaky floor in the dark, desperate not to wake him. He stirs a little, but doesn’t open his eyes. You lie down next to him and think about snuggling up to him, but you don’t.

‘Am I still captivating?’ he asks through the dark.

The next day you go to Tesco and he picks most of the stuff. You pay for it. On the way to the car you hold his hand and think he’s yours. Actually, that’s why you do it, to make him yours. To have a physical connection to match the emotional one you’re not sure still exists.

Some kid in the car park sniggers as you walk by. He turns on him and grips him by the collar. You don’t hear what he says to him, but as the kid walks away he looks scared.

On the drive home he punches the dashboard. You worry it might set off the airbags. You ask him to stop.

That night in bed you lie still. He wriggles next to you.

‘Tell me a story,’ he says. ‘I need something to fall asleep to.’

You tell him about the time you broke your ankle when you were fifteen. How much it hurt, how to doctor was attractive, how your mum was kind for the two weeks you were stuck on the couch, how you missed school.

His breath becomes rhythmic, he stops wriggling. You start to tell another story.

You talk about a boy. A boy you love who wasn’t what he should have been. I boy who lost his smile when he lost his job. A boy who has too much anger inside him. A boy who needs to hear stories to fall asleep.

He jolts up and leaves the bedroom. You don’t follow. You thought he was asleep.

In the morning you see the empty bottle of whisky. You see the other one too. You see him lying on the couch, wet trousers and no top. You shove him awake. You tell him he’s a cliché and he says ‘They’re clichés for a reason.’

When you’re at work you feel bad. You feel like its your fault, like you don’t push him enough, like you don’t listen enough. You tell yourself you’ll apologise when you get home.

He texts you. Asks you to meet him after work. You say fine. He says meet at the bar. You say ‘Why can’t we do this at home?’

After work you wait in the bar, the place that plays a lot of Oasis. The place he asked to meet. It takes about ten minutes until you realise he isn’t coming.