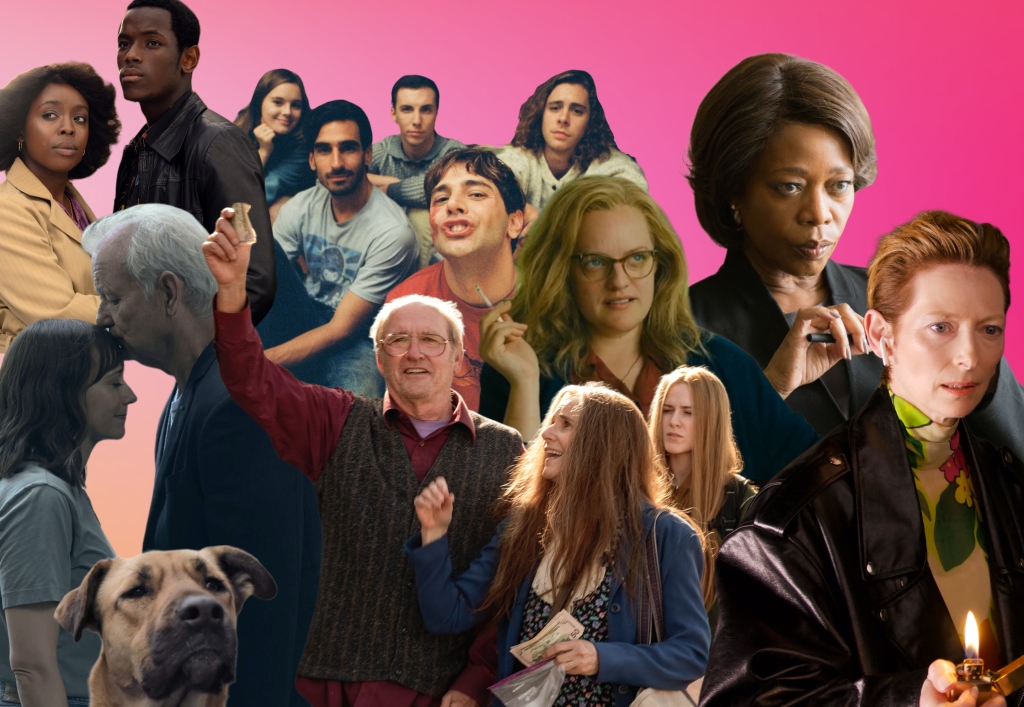 ‘2020 has been a year of reckoning for film. We lost access to cinemas for a considerable portion of the year, film festivals moved online, and online screenings became the norm. Big blockbuster releases ran the gauntlet early on, like Tenet, or retreated into 2021 like No Time to Die and Black Widow. Most films arrived via streaming platforms, like Netflix or Amazon, while some trialed video-on-demand services day-and-date with a theatrical release. But, it all meant, smaller films were pushed into focus because the monolith that is blockbuster filmmaking was, for the most part, absent. Their model of filmmaking, which requires movies to make hundreds of millions of dollars just to breakeven, was exposed as unsustainable, and it meant independent film could shine through (and some especially great performances.)’

You can read the full column here.